Sweater weather is officially here! Whether you need a new snuggly cardigan for yourself or you're getting a jump on holiday gifts, here are 4 gorgeous free patterns to inspire you: 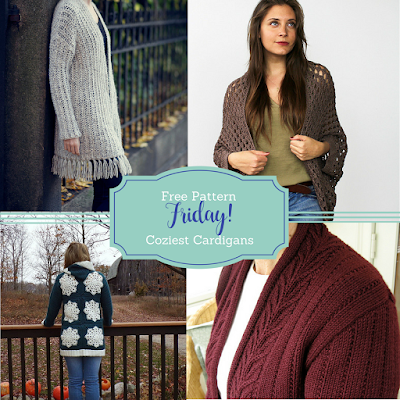 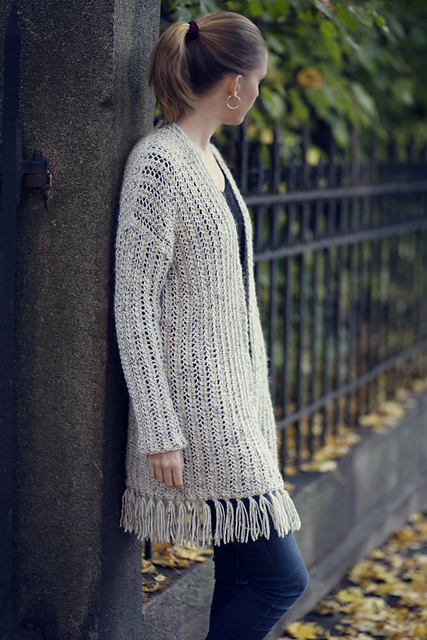 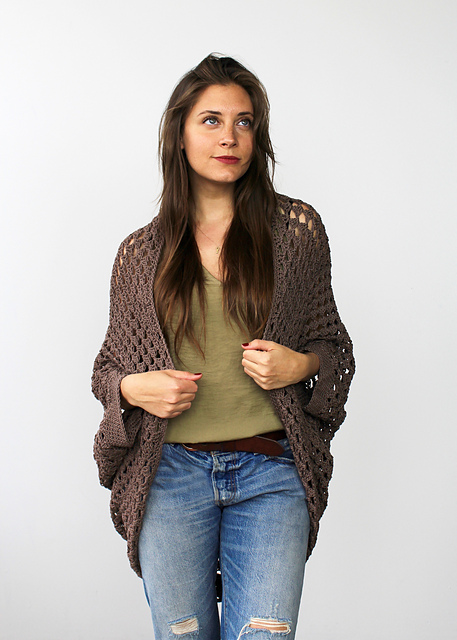 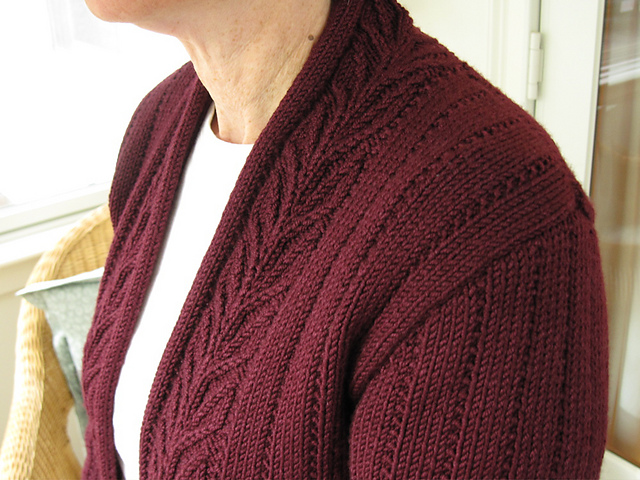 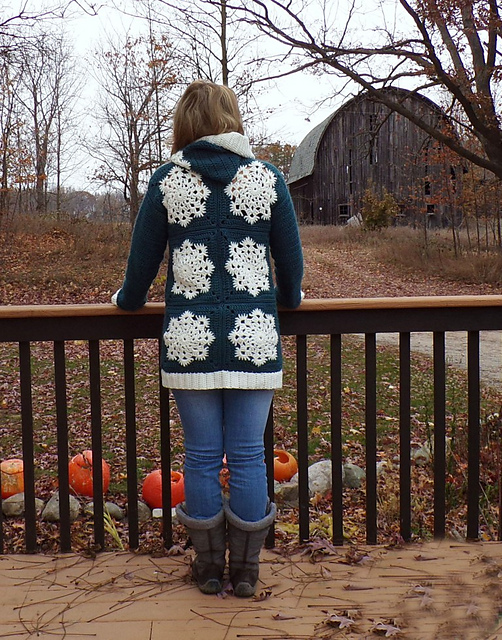 Join us on Ravelry where our members are working on these and other patterns.

Can't wait to cast on? Subscribe today to get next month's box delivered to your front door!
Click here to get a Yarnbox subscription of your own!
Posted by Heather at 11:12 AM No comments: 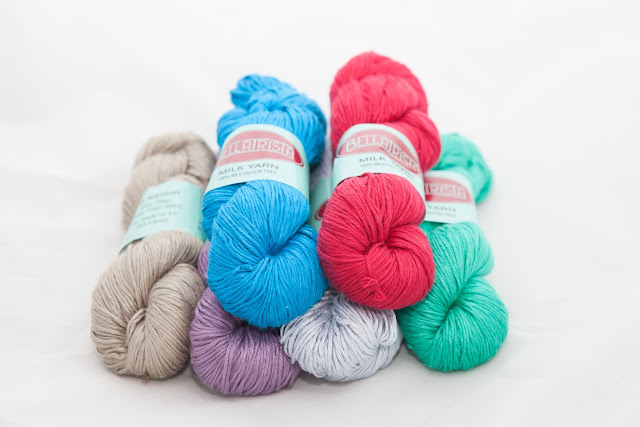 Bellatrista owner Dale Washburn launched his business from an interest in yarn manufacturing. He was interested in alternative and exotic fibers, and wanted to try his hand at dyeing.

"I'd been very interested in natural alternative fibers and exotic fibers, and that was the nexus of my yarn dyeing business," he said. "I was aware of milk yarn and milk fiber, and eager to experiment with it in the dye studio."

In an effort to discover un-dyed yarns, Dale began connecting with manufacturers in the industry. He began to work closely with a small spinning mill in particular.

"I worked...with their technicians to prototype the weights and plies that I was interested in, and from there I began custom manufacturing yarns that I designed," he said. "We prototyped many yarns in several weights and plies over three or four years, and arrived at the yarns we sell now."


Today, Bellatrista is focused on introducing natural, alternative fibers to the hand-knitting market. Dale stays on top of fabric and textile manufacturing trends and watches for new natural and plant-based fibers that might work well as heavier yarns.

"We end up talking to small mills all over the world, and it’s important to me that all of our partners are both socially conscious and ecologically responsible," he said.

Specifically, Bellatrista looks for fibers from sustainable, low-impact crops (e.g., soy, bamboo, and mint), and for processes that are environmentally safe.

Dale said everyone can enjoy Bellatrista yarns, but they appeal especially to certain groups, including:

"Our yarns are sort of exotic in that not a lot of people have knit with them, and they’re pretty unique," he said. "The milk, in particular, behaves more like silk than wool, so it can be a fun challenge for designers and knitters need to consider the stitch pattern and garment construction, at least in fitted pieces, to best feature the yarn."


Bellatrista is also unique in that its milk yarn is on the approved list for Knitted Knockers, an organization that creates soft, knit prosthetics for breast cancer survivors.

"I ran into (founder Barbara Demorest) at a regional yarn show," he said. "They were looking for new yarns to list, and I gave them a few samples to try. They liked the milk yarn for its washability, durability, and of course the softness."

From there, Bellatrista offered some of the un-dyed yarn at a discount for people knitting the knockers.

"It’s given us some decent exposure, and I’m happy to support their efforts," he said.

For more information on Bellatrista, visit their website.
Posted by Heather at 8:49 AM No comments:

We look forward to sharing all of the excitement of each Yarnbox shipment with you!